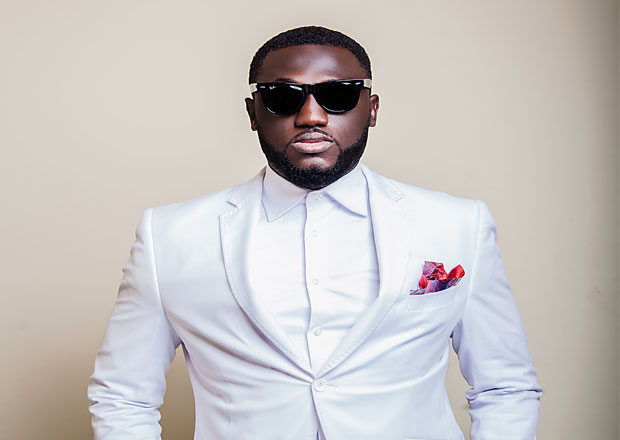 The musician received nominations in the 2019 editions of the Africa Gospel Awards and Maranatha Global Worship Music Awards.

The musician, who has over a decade on stage and three albums as a contemporary gospel artiste, has seen a lot of recognition in recent times since releasing his third and latest album titled the ‘Better Me’. The album was recorded under the auspices of the ‘Apostle General’, Most Rev. Sam Korankye Ankrah in February 2018 of Royalhouse Chapel International.

MOG himself has been nominated for Outstanding Male Minister for the year 2019.

Apart from ‘Be lifted’, the ‘Better Me’ features spirit-filled songs such as, ‘Elohim’, ‘Awesome God’, ‘I Am Blessed’, which featured Michael Stackey from USA, ‘Wosa Ayeyi’ which featured Nii Okai from Ghana and, ‘Grace’ featuring Kingz Kid from Ghana.