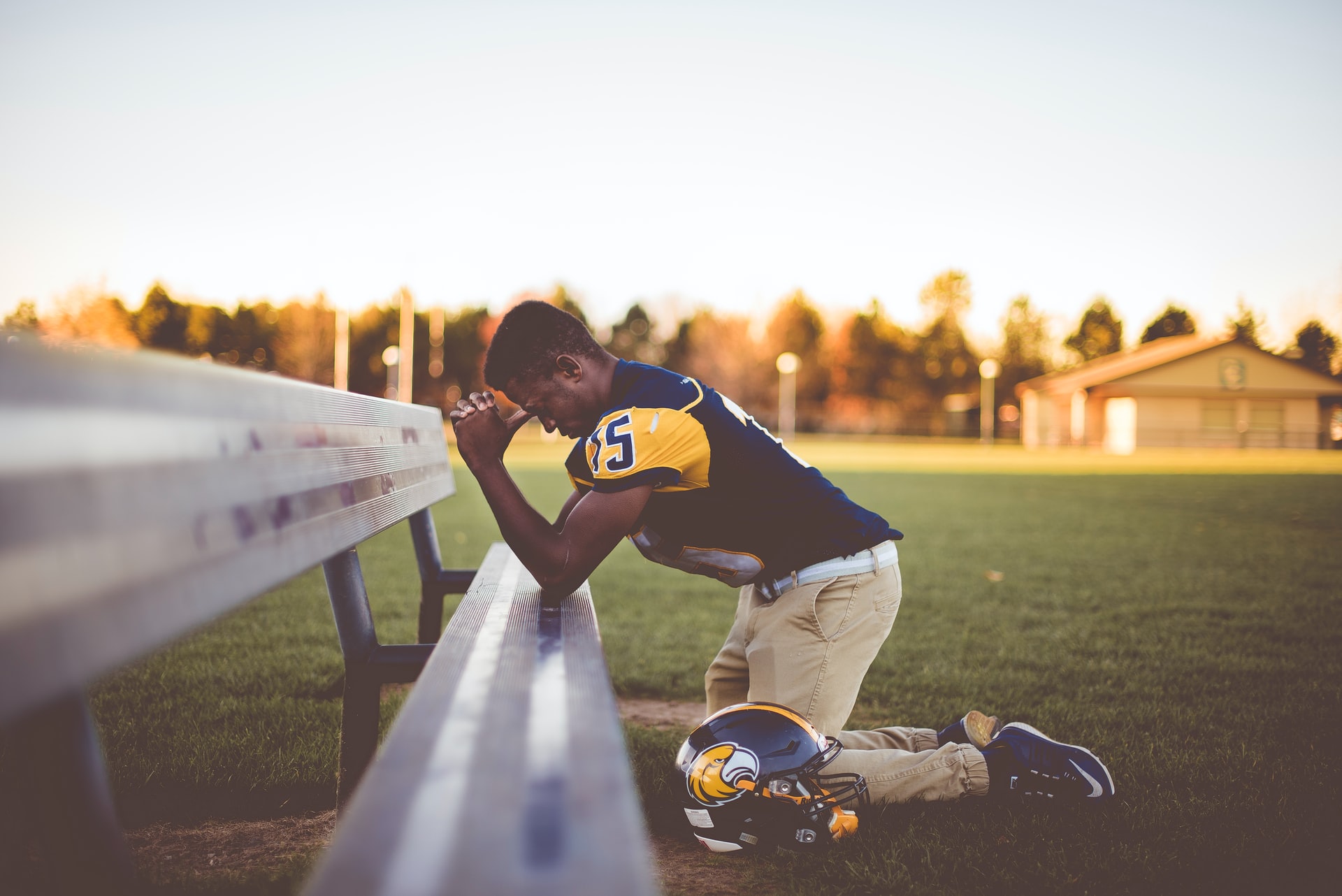 The era we find ourselves in today places a greater burden on us as Christians. Our roles as parents, teachers, God’s servants, leaders in various jurisdiction responsible for socializing individuals towards a purposeful future are challenged. Our efforts have been nullified by the influx of present-day activities we have engrossed ourselves with. Twenty-First Century is characterized by advancement in technology, modernity, high demands of work, human rights, and non-functional extended family systems. These tend to have ripple effects on Christians. Below are some of the struggles of today’s Christian:

Inconveniences created by social media and other media: The introduction of social and other media have succeeded in connecting us with the rest of the world. However, the presence of this same media has succeeded in disconnecting many Christians from their Creator. Christians who are not able to strike a balance in the use of the media to their advantage and toward advancing the kingdom business exploit and abuse its use, allowing themselves to yield to the temptation of lying, living double lives, forgoing church meetings among others. The constant ceaseless beeps of notification from phones and suspense from TV series and shows now battle to win the attention of today’s Christians. Less time for families to spend together: The demand of work put many Christians in a tight corner to such an extent that some have to miss Sunday Services. Also, parents spend less time with their families making it impossible for them to keep up with the well-being of their family. They hardly make time for the upbringing of their children. This situation has caused many children to become victims of peer influence and media dictate corrupting the moral pact in children’s life. Prioritizing other things over ones’ spiritual life: Most Christians today place much value on communal life than their spiritual life. For instance, they make time to go for keep fit clubs, health walks, community voluntary exercises but these same people would have excuses for going for evangelism or the churches’ community outreach.

Loss of identity in a chaotic world: Most Christians face the challenge of keeping up with the identity they have endorsed and sealed with when they professed the faith. Christians as peculiar people chosen to be the light to the world, salt of the earth and to proclaim the wondrous acts of God to many have missed out. They face the temptation of carrying out with trending stuff just like those who are not Christians. It is sad to find that many Christian loss their bearings and even become stumbling blocks to others who do not know the Lord with their deeds.